Denmark: the happiest country in the world? - Stillman Translations 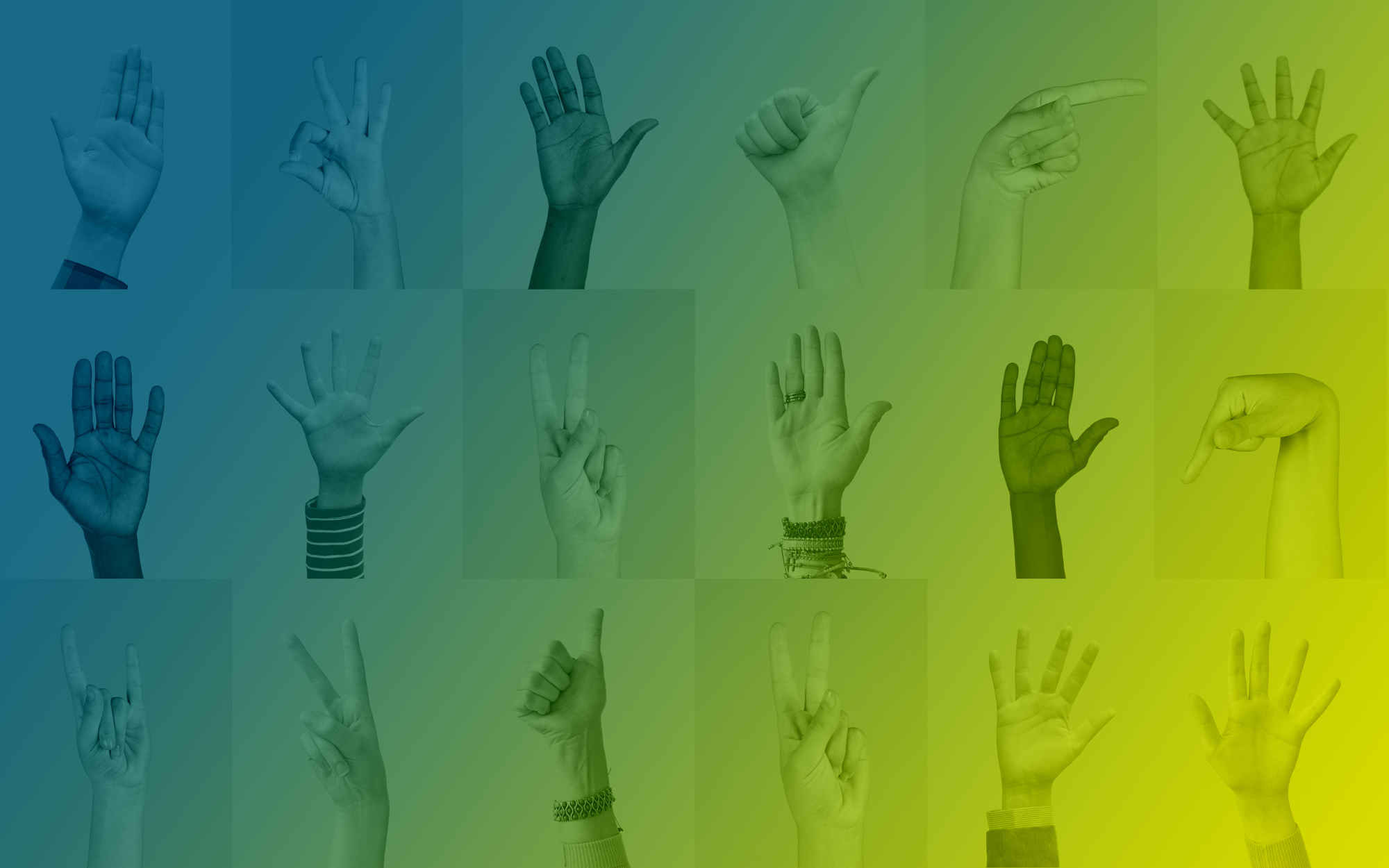 Denmark: the happiest country in the world?

What makes a country a happy place? What makes us happy? It appears that Denmark –along with other Nordic countries – has discovered the answer to these questions. The UN’s World Happiness Report has placed them at the top of their list on several occasions. Want to find out why? Check out this list of happy Danish facts.

Denmark is famous for the wind and the sea

Denmark is a remarkable country in many ways, but if you were to pick two of the key things that make it famous, the Danish link to wind and the sea are probably the main ones. Why? Well, they have developed ways to use their geography and weather to their advantage. So much so, that 41% of the Danish energy is produced from wind, a major accomplishment, considering they have doubled the amount per capita of the second top country in wind-energy production.

Also, due to its unique geography, there is no place in Denmark where you can be further than 50kms (30 miles) away from the sea! This makes its economy extremely dependant on the ocean. But that is not a problem either, since Danish shipping containers transport 10% of all globally traded goods, which makes them loyal descendants of their Viking ancestors – a true maritime superpower.

Danes take their relationship with the environment very seriously. In fact, the world’s first Ministry of Environment was Danish, and it was created in 1971. If you’ve ever visited the capital city of Copenhagen, you may have noticed there are more bicycles than cars, a trend that hasn’t stopped rising since 2016.  Denmark is considered a pioneer in promoting caring for the ecosystem, and have implemented high-class renewable energy policies and efficient building and shipping regulations.

Why is Denmark a top country in the World Happiness report?

CNBC has recently published a video explaining how both Finland and Denmark –along with other Nordic countries –  keep making the top positions in the report. “They are not societies aiming … to be gazillionaires,” states Jeffrey Sachs, editor of the World Happiness Report and a professor at Columbia University. “They are looking for a good balance of life.” And what is that balance comprised of?

The report has been studying the concept of happiness ever since 2011, when the General Assembly invited governments to “give more importance to happiness and well-being…” In the words of professor Sachs, to measure happiness is to consider how much satisfaction one feels with the course of one’s life. The report divides this satisfaction into 6 categories: GDP per capita, healthy life expectancy, freedom to make life’s choices, social support, generosity, and absence of corruption. It would appear that balance lies somewhere in the mix of those concepts.

It is undeniable that “…on average, richer people are happier,” says Meik Wiking, a happiness researcher, because when you have your basic needs covered, you have time to take care of other things. Denmark is of course a country with good levels of income, but two major aspects of the Danish balanced life are free education and free healthcare. Can you imagine not only going to college for free, but also receiving an education stipend while you are busy studying? What about 10 months’ parental leave without losing your job?

In summary, a relatively small country, with almost 6 million inhabitants, has managed to create a support system for its people. The most important needs are cared for by the government, and the Danes are happy to pay taxes in return! (Yes, you’ve read that right). But if you are still not impressed, you may your mind when you hear that Denmark is also considered one of the least corrupt countries in the world. That sounds like a good balance!

If a balanced life with free education and healthcare sound appealing but not quite as exciting, here’s a list of fun facts about Denmark to spice it up!

The best thing about Denmark is Janteloven

The best thing about the Danish culture is the word janteloven. It is hard to pick only one aspect out of the incredibly large number of great facts about Denmark. But because of the effects it can have in a culture, a worldview and a lifestyle, the winner is: a word.

The Danish term janteloven can be translated as “the Laws of Jante” and it refers to a set of laws written by Danish author Aksel Sandemose in his fictional book from 1933. The laws refer to Scandinavian modesty in a satirized way, as a form of rebellion towards it. In summary, they command the readers not to think too highly of themselves, using phrases such as: “don’t fool yourself into believing you are smarter than us.”

Although it was originally thought of as an act of protest against a strong cultural pressure for conformity, the term is nowadays associated with a strong commitment towards equality. Undeniably, Denmark and other Scandinavian countries have placed the common good above the benefit of the individual, which is reflected in their governments and the happiness of their citizens. Nowadays, Janteloven is considered a sociological notion that encourages a particular mindset – one of caring for the environment and the community and treating others as equals.