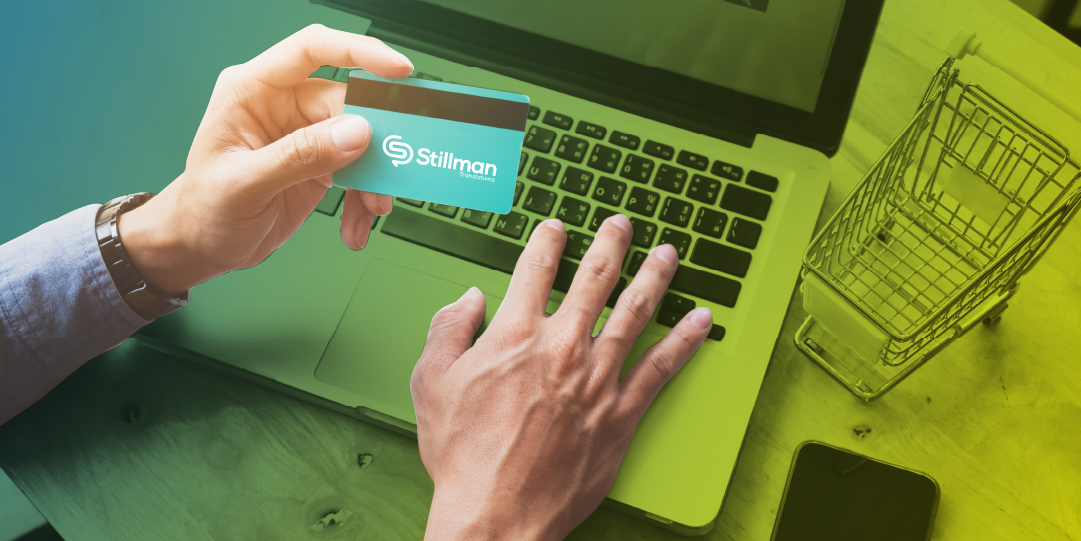 How does language affect buyer behavior?

Much has been said about how the way in which we communicate with our customers affects purchasing decisions. For marketers, understanding how the human brain works is always a major problem. For a communication strategy to be more powerful, language becomes essential. Finding the best ways to speak to our target audience is key.

As an example, we can analyze how brand naming affects buyer behavior. According to a paper published by the International Journal of Research Studies in Management, brand naming is an essential component in marketing strategy that can contribute significantly to the success or failure of new products or services. A good brand name enjoys high levels of consumer brand awareness and commands strong consumer preference (Chan & Huang, 1997).

How complex and rich can the power of language be when it comes to analyzing buyer behavior? Let’s dive in into this article to find out more about it.

Why languages matters when it comes to buyer behavior?

Language expresses, embodies and symbolizes culture reality. Language is therefore the key to develop an understanding and communicating with the various world cultures. Consumers normally employ their local language and culture as a way to create identity of a brand. According to Hank and Agnoli (1991), a given culture’s language can play a vital role in determining consumer perceptions, evaluations, and decisions.

For every marketer and brand manager that operates in a global environment, all the aspects that surround language within a company or organization matter. Why is that? Because several studies have shown that grammatical differences, as well as phonological and lexical-semantic aspects, play a powerful role in shaping consumer behavior. Language changes the way people perceive objects and things, because they are associated with specific expectations and preferences.

Marketers face an issue when it comes to analyzing how to best translate a brand name from one language into another. According to the research of Zhang et al., in which they analyze English brand names translated into Chinese, each specific understanding of the phonological and lexical-semantic properties of language (related to writing systems) can inform marketers’ naming and branding decisions.

Based on their study, they could conclude that preferences are apparently contingent upon both immediate, environment-based linguistic cues, and long-term, memory-based linguistic cues. This research demonstrated the practical importance of the phonological and lexical-semantic properties of language.

In this way, when marketers have to make a naming decision, which often implies a lot of time and resources, it is important to analyze which name, both the original and the translated one, emphasizes better with packaging and marketing communications. It is essential to research before making a decision about how the target audience feels with that specific brand name.

According to the neuroscientist Terry Wu, our buying decisions can be influenced by something so subtle that we don’t even notice it. Marketing influences our emotions and decisions without our awareness. Neuromarketing is the science of consumer decisions, a discipline that studies how emotions and intuition shape our decisions.

Let’s take a look at an example of how emotions and unconscious aspects can change our decisions.

The case of Coca-Cola

To explain how our emotions affect our buying decisions, Wu chooses the example of the launching of “New Coke.” In 1985, Coca-Cola was losing market share to Pepsi. Pepsi claimed that in blind testing, more people preferred Pepsi over Coke. For that reason, Coca-Cola decided to improve the taste by changing the formula, so they launched “New Coke.” Over 200,000 people tasted this new product, and they expressed preferring this new Coke over Pepsi. But after a multimillion-dollar investment in this new launch, something terrible happened.

Consumers started telephoning the Coca-Cola company claiming that they wanted the original Coca-Cola back. They started protesting around the country and the company received about 8,000 angry calls a day. So, they couldn’t stop asking themselves how 200,000 people got it wrong.

According to Wu, what Coca-Cola missed was the strong emotional connection consumers had with the product. For nearly a hundred years, Coca-Cola has been marketed as a feel-good product (“have a Coke and a smile”). In this way, consumers perceived Coke consumption as a well-being experience. The Coca-Cola marketing strategy allowed the company to imprint itself on our brains by generating good thoughts, feelings and memories around its products.

This study also showed that when the volunteers were drinking Coca-Cola, the emotional part of the brain, as well as the memory and the thinking part of the brain, became more active. This active pattern wasn’t observed when they were drinking Pepsi. In this way, the study demonstrates what happens in our brain unconsciously when we think of a popular brand, and that our thoughts, feelings and memories can change our experience with a product.

Language preferences for consumers: the importance of localization

A study held by Nimdzi called “Project Underwear” shows how mother tongue affects consumers decisions. When consumers understand what they are buying and they have accessible knowledge in their native language about the products they are interested in, they will be fonder of making a purchase decision.

In this way, each specific culture and target audience can have radical differences when it comes to presenting a product to them. To make a brand internationally recognizable and extend its outreach, it is key having their content localized for each market. It is also ideal to adapt the brand name and identity to make it comprehensible and appealing for each audience.

When content is properly localized or transcreated, brands get the chance to differentiate from competitors that don’t have a real understanding of the target language. It is also important totake into account minority languages that haven’t been considered, because there is a wide audience expecting to see content made in their native language, and when they do, this will greatly increase the chances of purchasing.

Localizing your content is the way to go. Start thinking in multilingual terms and incorporate new languages in your strategies to approach a wider audience.