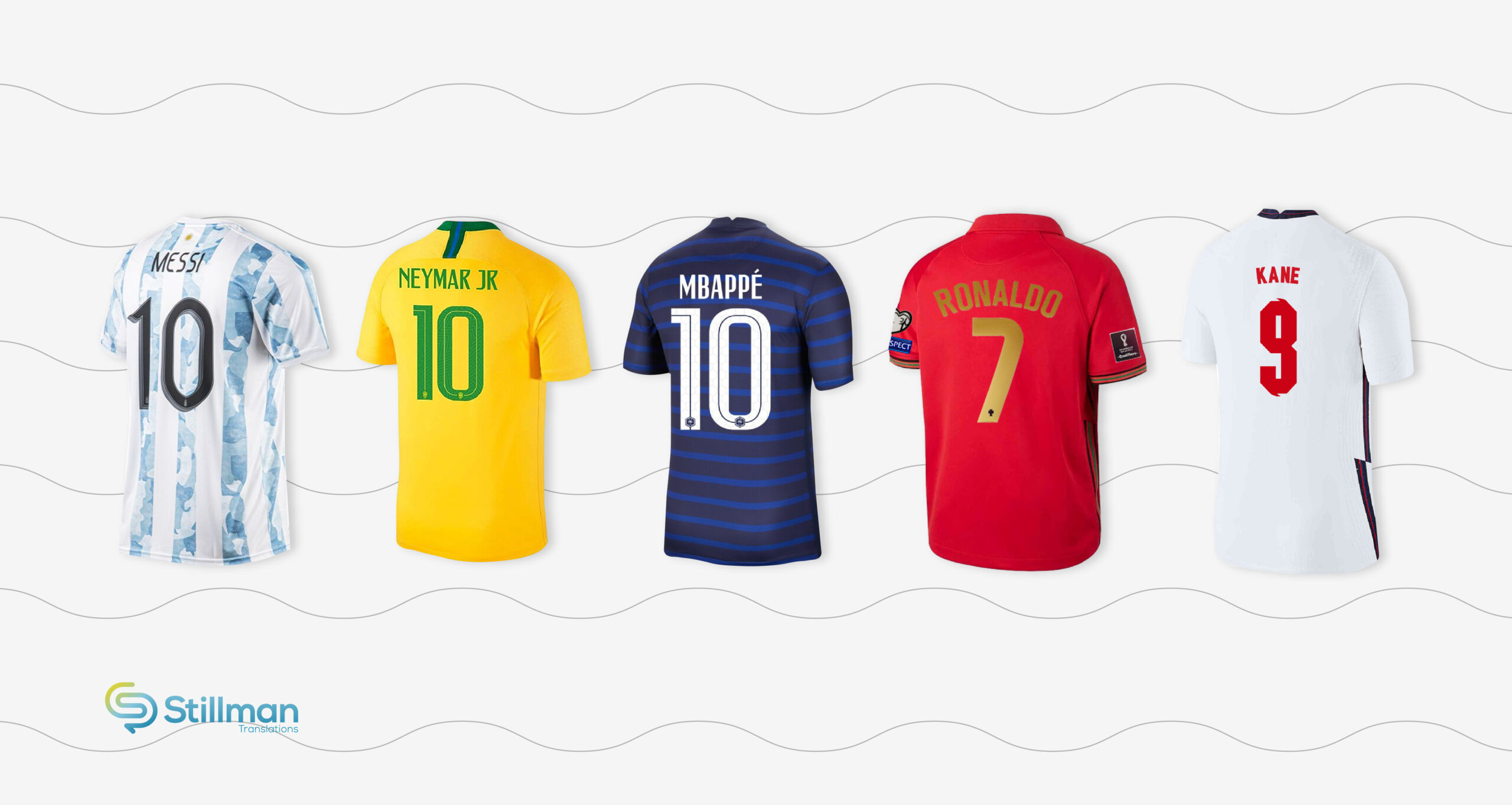 32 teams and roughly 20 languages are hosted in wildly different countries every four years. How do we make it through World Cup interpretation needs?

How to overcome interpretation and translation needs at the World Cup?

32 teams and roughly 20 languages are hosted in wildly different countries every four years. How do we make it through World Cup interpretation needs?

The Qatar World Cup is almost here and on its website, we can read a clear promise. It will be “the best-connected football tournament ever”. The idea is for fans to be able to actively engage with the tournament using effective communication methods, in a seamless and customized manner. This includes different languages, but also voice technologies, sign language, and braille.

Digital platforms, apps, websites, signage, and wayfinding will all be adapted to be as inclusive as possible.

The World Cup features 32 teams, from 32 different countries that speak roughly 18-20 different languages. How do international associations pull this off? What are the common obstacles we encounter?

Soccer, or Football as it’s called in most places, is a worldwide phenomenon. There are more than 265 million active players. There are international organizations in charge of international tournaments. Local committees. Large teams, little leagues. You name it. The most popular organization is FIFA (Federation Internationale de Football Association), founded in 1904.

It was established by seven national associations to foster friendly relations and to organize matches at all levels. This being said, four official languages were chosen: English, Spanish, French, and German.

While Italian, Japanese, Chinese, Portuguese, Korean, Dutch, Croatian, Arabic and Russian are popular in the field, they are not official. Thus, one can only imagine that such a large-scale event is only made possible thanks to translators and interpreters working behind the scenes.

FIFA has its own language services department with outsourced translators and volunteers to provide translation services for the global event. This department alone interprets approximately three million words per language per year. From interviewing players after the game to translating marketing materials and providing information about upcoming matches or even accommodating people in the hospitality industry.

It’s such a hard-to-handle larger-than-life event that the previous World Cup had more than 150,000 volunteers providing translation services.

WHAT HAPPENS WITH REFEREES?

What language do referees speak during games? How do you choose referees? Should they speak the language of one or another team? Or ignore both?

In this case, the laws of the game have been designed to make it possible for referees to do their job without speaking. There are universal gestures designated for each call, such as foul play, corner kicks, penalties, offsides, and so on. This is why they also use red and yellow cards.

All that being said, the host countries of World Cups, in this case, Qatar residents, have a once-in-a-lifetime opportunity to commentate at the FIFA World Cup. English is predominant and tends to prevail, but local culture is part of the game’s essence.

In this edition, training has been provided for Arabic and English speakers. No prior experience was needed. The Hamad bin Khalifa University (HBKU), the Translation and Interpreting Institute (TII), and CAFE (Center for Access to Football in Europe) have been delivering a commentary training program. Audio-descriptive commentary will also be provided to support partially sighted and blind people.

So Arabic and English will be the main players. But all kinds of translations will be happening simultaneously for each country. Though it is important not to forget about speakers of small languages – particularly those that share media space with bigger languages. George Micallef, a much-respected Maltese sports journalist, once protested PBS’s decision to scrap commentary in his language. Languages such as Maltese are often ignored.

“If you’re watching TV and don’t understand the commentary, part of the experience is lost,” says Ana Williams, a linguist, and professor of Portuguese at Northwestern University. “Commentators involve whoever is listening, bringing them into the narrative. When you hear matches in your language, you feel more at home.”

What alternative escapes are there?

During the Russia 2018 edition, Clark Football Languages (CFL), put in place an extensive team of remote translators, proofreaders, and subtitlers stationed all over the world who speedily translated vast audio content from pre and post-match press conferences into English throughout the tournament.

But also, Translation Apps had a peak. They are a powerful tool for tourists who need to get around the city, check into their hotel, find transportation, and make their way to the stadium. And will most likely be this year too. Not to mention social media. One can always count on official and non-official accounts to inform. Maybe not as fast as memes travel, but still very efficient.

Are you searching for a language expert to score more and better clients? Contact us at Stillman.

If you would like to learn more about this topic go to “Game Localization – Best Practices”.