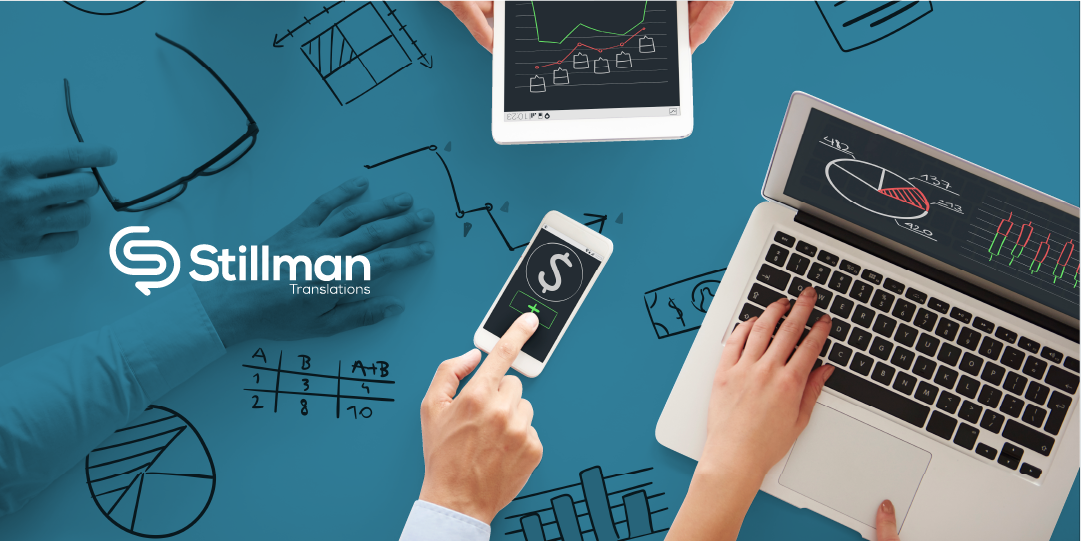 Multilingual financial services: an opportunity for growth and multicultural integration

In the past three decades, the Limited English Proficient (LEP) population has increased by more than 80% in the U.S. Most industries and the Government sector started integrating language access services, but the financial sector is still lagging behind in this trend, which presents enormous opportunities.

Cultural and linguistic diversity is one of the main features of the U.S. At least 350 different languages are spoken in U.S. homes. Some metropolitan areas have an especially high concentration of Limited English Proficient (LEP) people. In fact, according to the American Community Survey from 2015, there are approximately 25.1 million LEP people all over the country, a number that has increased more than 80% since 1990.

This means that over 8.5% of the population –both foreign and U.S. born– finds the English language as a barrier to cultural assimilation, but also that different sectors of the economy need to get to work on translating and adapting their structures to reach more citizens.

By mid-November 2017, the Federal Government allocated more funds to translation and interpretation services than it did in the entirety of 2016 (USD 497.7 million against USD 512.2 spent in November 2017), which signals an understanding of the need to shift attention towards a growing part of the population that was not taken into account before.

That trend began spreading onto other industries, eventually reaching the world of finance. On January 31st 2021, the Consumer Financial Protection Bureau published the “Statement Regarding the Provision of Financial Services and Products to Consumers with Limited English Proficiency“, a guide to encourage and assist financial institutions seeking to better serve LEP consumers in non-English languages.

“Currently, many LEP consumers are not fully integrated into the financial marketplace despite being a significant portion of the U.S. population”, said Kathleen L. Kraninger, then director of the Bureau. “LEP consumers face unique challenges in learning about and accessing financial products, services, and education tools; understanding and completing key financial documents; managing bank accounts; resolving issues with financial products and institutions. For example, financial disclosures and written documents are generally not available in non-English languages”, declared Kraninger.

The Bureau led by Kraningerunderstood that there was an opportunity to nudge financial institutions towards expanding their product and service offerings to LEPs. That is, nearly 25.5 million new customers, in a country that is also the most financially developed market in the world.

Select USA (a program created by the Commerce Government to promote business investment in the U.S.), reports that “financial markets in the United States are the largest and most liquid in the world. In 2018, finance and insurance represented 7.4 percent (or $1.5 trillion) of U.S. gross domestic product. Leadership in this large, high-growth sector translates into substantial economic activity and direct and indirect job creation in the United States”.

Following along the same lines, Nielsen reports that “African-American, Asian American and Hispanic consumers account for more than 120 million people combined (38% of the total population). These groups are projected to increase by 2.3 million each year before becoming a numeric majority of the population by 2044, according to the U.S. Census”.

Based on their growing economic power, organizations would do well to start translating their financial services into more languages as fast as possible. Brands that speak to customers in their own language establish better long-term relationships, have an easier time selling their products and services and extract higher customer life value [1].

Catching the wave early on is the best way of assimilating cultural and market changes, to make the best of this much-awaited process of integration. Along the way, professionals with expertise on interpreting and translating industry-specific jargon to make them accessible to different audiences will become a decisive factor in business success. Times are changing, and it’s time to start talking the same language the future American citizen speaks.