Native translation: a source of trust and transparency in insurance claims - Stillman Translations 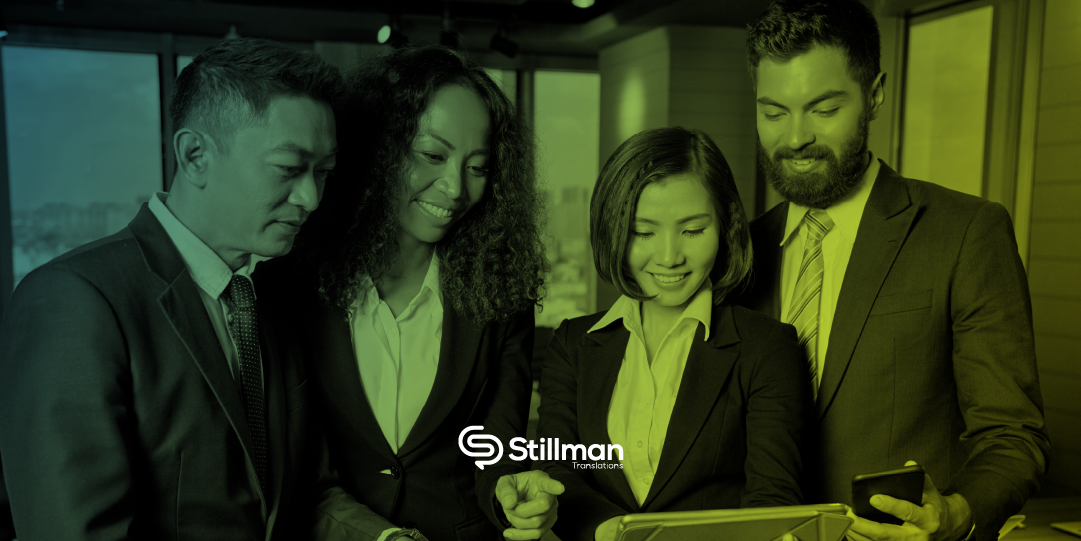 Native translation: a source of trust and transparency in insurance claims

The multicultural composition of the U.S. population poses a challenge to the insurance industry: can it offer services that speak to a variety of cultures?

Intraregional diversity in the U.S. represents a rich cultural foundation, and it entails a fluid exchange of language and resources that is constantly moving and changing. According to the latest American Community Survey from 2018, a report that included languages spoken by those five years of age and older, 67.3 million people in the U.S. spoke a foreign language at home. That accounts for more than 20% of the total population of 327.2 million Americans.

This trend goes hand in hand with different communities that demand their practices, languages and cultures be acknowledged as equal and prevents them from falling into a melting pot. This bridge between languages is sometimes a problem for establishments and organizations that find it difficult to handle the multicultural nature of the American public. They often don’t have the tools to ensure understanding with foreign visitors or even with American citizens who speak other fast-growing languages other than English.

In the insurance industry, difficulties appear at the level of awareness. Both customers and insurance companies want their problems to be solved and both know they can rely on each other to solve them. There shouldn’t be any obstacle to a good resolution. But the problem occurs at the level of realizing that sometimes we can’t understand what the other party wants, or what it is about our offer that is missing the target, and how we can communicate to help each other out.

In this process, native translators become instrumental: from crafting appealing messages, all the way to designing a claim form, the deep level of understanding that a native speaker has of the language, the culture behind it and the worldview that comes from it, should never be underestimated.

There are now more people who speak Spanish at home in the U.S. than in any country in Latin America, with the exception of Mexico, Colombia, and Argentina. Spanish is spoken by 41.5 million people all over the US, followed by Chinese (3.5 million), Tagalog (1.8 million), Vietnamese (1.5 million), Arabic (1.3 million), French (1.2 million), and Korean (1.1 million). It is self-evident that the population composition has changed, and will continue to do so, and companies are called, not to avoid the waves of change, but to surf along with them, if they wish to avoid financial losses.

Close is the new near

Technology has created a way to expand and acquire new customers in every sector, and geographical barriers are becoming irrelevant. In the insurance sector, this is a tempting opportunity that can be leveraged by making websites and all kinds of content available in several different languages.

It’s no longer as important to be near your customers as it is to feel close to them.

Now that location is becoming a secondary factor, what comes to the forefront is the ability to express ideas in accurate terms and design native experiences for different languages.

Organizations also face the challenge of getting attention from Limited English Proficient (LEP) clients and there is no other way to address this than offering a service in tune with their audiences’ native language, bringing into the mix their culture, national background and economic needs. Professional translators increase trust in these relationships by engaging in a more direct dialogue and creating credible environments. This also has positive effects on the brand’s reputation.

Another way to build trust is to offer documents, policies and contracts crafted in the customer’s native language. As these are sensitive documents, they require accuracy in the wording, which is why official documents often require professional translation by law.

There is too much at stake, for both individuals and companies, in the process of submitting insurance claims. Problems can be avoided, and risks can be mitigated, by simply involving professional translators to guarantee that everyone involved understands. Making sure all concerned parties can understand and make sense of the documents is the foundation for mutual trust. Nothing is more valuable.