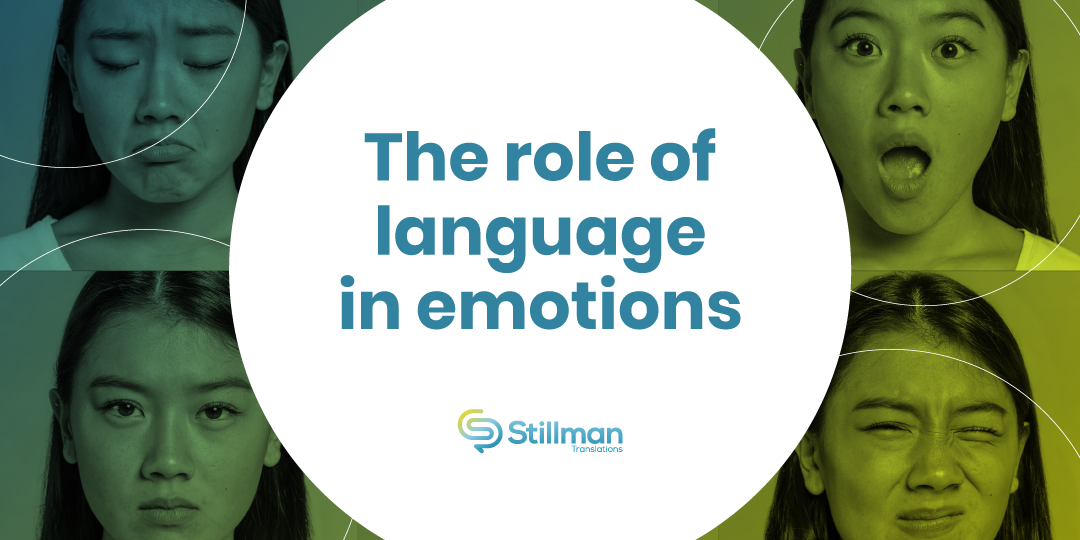 The role of language in emotions

For years it has been said that emotions are physical types that have nothing to do with the words we use to describe and categorize them. However, recent research from a psychological constructionist perspective reveals that language is a fundamental element in emotion, and it fulfills a key role in emotion experiences and perceptions. How can the role of language be understood?

According to an article published in Frontiers in Psychology, the psychological constructionist approach called Conceptual Act Theory (CAT) suggests that, “language plays a role in emotion because language supports the conceptual knowledge used to make meaning of sensations from the body and world in a given context”. In this way, language can help us acquire abstract concepts such as emotion categories. On the other hand, the concepts we use help us to make meaning of on-going sensory perceptions.

Language can serve to make possible emotion concept knowledge, as it connects concepts and words with embodied experiences. Emotional experiences and perceptions can be shaped through language.

Language and emotions from a psychological perspective

According to the CAT, the basic elements that contribute to emotions are representations of sensations from inside the body (known as affect), representations of sensations from outside the body (known as exteroceptive sensations), and concept knowledge used to make those sensations meaningful in context. There are several ways in which language shapes ongoing perceptions and experiences of affect into perceptions and experiences of emotion.

How vocabulary can affect the experience of feeling

Our emotions are shaped by the world around us, for this reason, different cultures collectively experience emotions in different ways. For example, in Korea the word “han” is used for the state of feeling sad and hopeful at the same time. The meaning we give to emotions also changes along human history. According to Tiffany Watt Smith, author of “The Book of Human Emotions,” nowadays we give the word happiness a lot of space in our discussions. But, when we look back to 16th-century Renaissance Europe, it can be perceived a fascination with the concept of sadness that is almost the equivalent of today’s fascination with happiness.

An interesting relation between words and emotions can be seen in the term homesickness. In the mid to late 18th century, the word homesickness was diagnosed as a fatal condition called nostalgia—from nostos, “homecoming,” and algia, “pain.” As Smith explains, in that time, a lot of people were experiencing a longing for home that was so intense it produced melancholy and an exhaustion, as well as sores, pustules, and fevers. This people couldn’t eat and ended up fading away and dying. Nowadays, we don’t give the concept of homesick that interpretation, which changes the way we perceive the word, and how we feel about it.

As this author expresses, “learning new words for emotions mean you might be able to identify those emotions as they come up in your own experience. And the more emotions you can identify and translate from vague, amorphous things into concrete terms, the easier time you have of it.”

Affect labeling means putting feelings into words. This has long been thought to help manage negative emotional experiences. Different therapies over the past century have used language and talking sessions as an effective method for minimizing the impact of negative emotional events on current experience.

The findings of the research conducted by Lieberman and his study group shed light on how putting negative feelings into words can help regulate negative experience. The ultimate contribution of this process can be understood as better mental and physical health.