The importance of standardization in legal translation 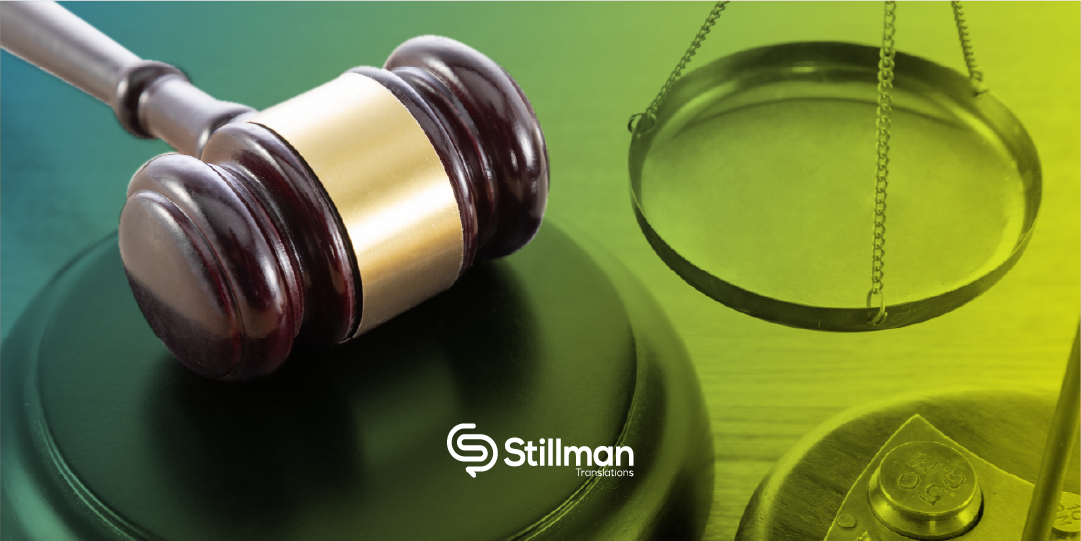 The importance of standardization in legal translation

If you were to tell a legal translator that a universal convention has agreed on a standardized translation system, they would likely feel like they’re in heaven. Legal systems are intertwined with the way different cultures have chosen to structure their laws, as well as the evolution of their language over time. Standardization would be the panacea of every living legal translator. Could it be too good to be true?

The problems of legal translation: words and legal systems

Legal translation is a very sensitive and intricate field. The challenges a legal translator regularly faces — and finds solutions for — are the object of much academic discussion and professional awe. Hours of training, research, AI creation and even wishful thinking are dedicated to finding tricks that could simplify the art of legal translation. Whether those efforts yield any actual results is debatable.

The problems of legal translation have to do with the intersection between two complex universes: the use of words to describe reality and the differences in legal systems around the world. Phrased in one simple question: how can a translator ensure international understanding, when the legal systems vary so greatly and the terminology in each of those systems is not unambiguous itself?

On the one hand, the law relies on language and meaning to create some sort of order. But civilizations around the world have created very dissimilar structures and categories to understand and communicate such order. Furthermore, there are plenty of synonyms, within each legal system, to refer to the same notions or concepts. The use of bilingual law dictionaries is not enough to find the way out of this maze. A legal translator must understand both systems and be trained in comparative law.

Because there is no universal terminology when it comes to law, unlike other fields such as physics or mathematics, the translator needs to understand how a specific word is used in different legal contexts. In short, the art of a legal translator is not far from magic!

There are researchers who claim that “standardization of legal terminology is necessary for a better enforcement of the law.” This can be interpreted in different ways. On the one hand, standardizing can avoid the confusion that may arise when a single term is translated in several different ways within the same text, by creating a rule on the way a specific term is translated into other languages.

This type of agreement can be also referred to as uniformity, as it has to do with the translator’s consistent use of systematic translations for the essential words in a specific text. But standardization may also be understood as more of a collective endeavor. According to other authors, a cooperative effort could lead to more universal agreements on the way legal concepts are interpreted, and thus translated, across all languages.

In this ideal scenario, a standardized terminology would minimize the potential for misunderstanding, error, and the resulting legal disputes that are typically involved. This idea is based on the notion that true communication requires speakers to agree on what words mean for all parties involved. Similarly, legal terminology could — for these academics — be standardized in such a way that there was international understanding, independently of the differences between legal systems.

The problem with this view, however, is that legal concepts have developed over time, within a specific cultural environment. They would not be what they are if they were deprived of this context and we decided to simply apply a “logical” standardization system. Furthermore, legal concepts are dynamic and keep developing, as integral parts of the communities they were created for. A universal standardization of legal translations would be separated from the functioning of legal systems in real life, which would defeat the purpose of using such terminology all together.

The competence of legal translators

Because of the great diversity of legal systems and their dynamic evolution over time, a standardization of legal terminology is utterly impossible. At least for the time being! The only solution to the dilemma of international understanding in the legal field is, as it has always been, human skill. Only professional translators have what it takes to handle such a complex task.

The consequences of legal translation errors can be extremely costly and traumatic. A low-quality translation can not only lead to legal disputes and liability, but also have a life-long impact for the parties involved. So while the experts find a solution around the issue of standardization, the most sensible approach is to resort to translators with a thorough understanding of legal systems and their compared terminology.

Because the legal field is also composed of numerous sub-fields, you can never be too specialized when it comes to legal translations. When selecting a translator or a language services partner, it is advisable that the client takes time to consult on specific aspects of the translation at hand. You want to share details about the cultural aspects involved, the legal process and specific stage it has reached, as well as any client-specific requirements.

But above all, the translator’s competence and experience are crucial. To help with this selection, you may ask your Language Services Partner to organize meetings with their top legal translators in advance. Perhaps you can even ask about their view on standardization!