US State of the Art - Stillman Translations 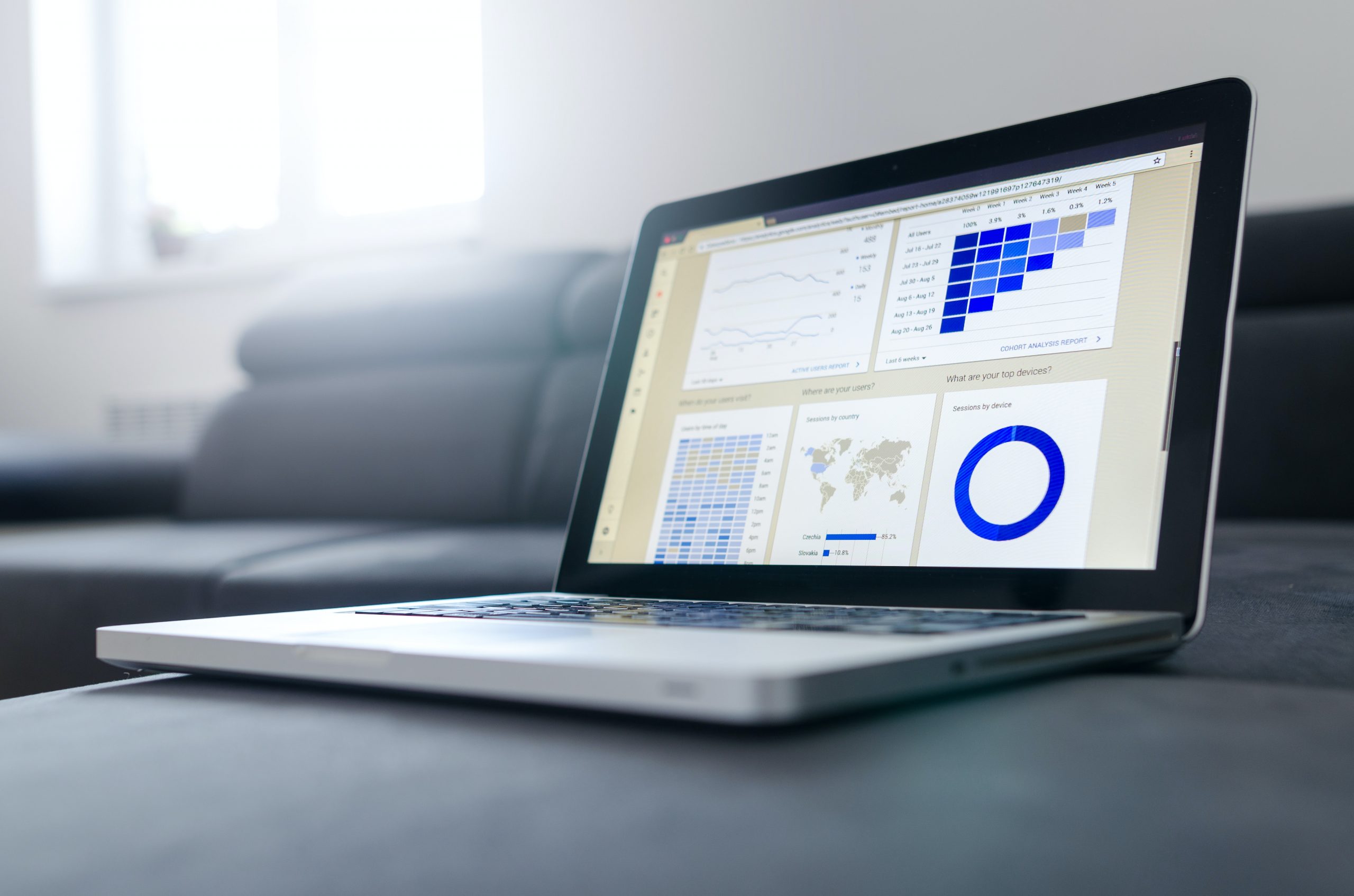 US State of the Art

A brief tour around US data on translation, interpretation, localization, and more. How much do you know about the language business?

A brief tour around US data on translation, interpretation, localization, and more.

How much do you know about the language business? How far has machine translation been developed? We present to you a brief status update of where the US stands in this industry so you can spread the word.

THE MOST MULTILINGUAL CITIES

Are you bilingual? How many people do you know who are fluent in more than one tongue? Is that the general average?

It seems like a wild guess, but you can easily calculate the average bilingual speaker. How? It is estimated that over 50 million people in the U.S. (out of a total of over 330,000,000) speak two or more languages. And the majority of these live in cities.

A census was carried out to figure out which cities were the most multilingual. Those taken into account had at least 400,000 residents. So 40 cities. Can you guess which cities before reading them?

New York is the most populous city in the country. And, astoundingly, 47% of New Yorkers are multilingual. Yes, little Italy, China Town, and many others have planted their flag and it shouldn’t surprise us that many cultures coexist. Still, the fact that 3 million New Yorkers speak languages in addition to English is still pretty diverse.

If NY seemed like a lot to take in, Los Angeles has 57% of multilingual residents. Asides from some of the nation’s largest cultural enclaves. Much like in the big apple, there are many nationalities who have planted their flag in their very own Historic Filipino town, Koreatown, Little Armenia, Little Ethiopia, Tehrangeles, and Thai Town.

There are more than a million multilingual residents. It’s a very popular work hub, which has coined it with the name The City That Works.

Last, in our list, around 400,000 multilingual people live here. It’s half what Chicago has, but it’s still a lot. Mostly large populations of Asian and Latin American immigrants make up that number. Though there are several large cultural districts, which is why this city, for example, has the biggest Chinese New Year Parade in the US.

Maybe we should have defined this before. But what is a language service industry?

It includes activities aimed at facilitating communication across linguistic and cultural barriers. This includes translation, interpretation, localization, transcription, and subtitling.

What do we know about it? Is it growing? Is it becoming obsolete?

Well, with some fluctuations on the side, it is expected to grow in the coming years. Wages have increased each year since 2012 to the point wherein 2020, Virginia became the state with the highest-paid workers in the language services industry, followed by New Jersey, and Maryland.

Though the market is growing globally. Over the last ten years, the market has doubled in size, reaching 49.6 billion U.S. dollars in 2019. And it’s forecasted to keep growing further throughout 2022.

Not to be overseen or forgotten, ASL is the second most in-demand language after Spanish. How come?

The Gallaudet Research Institute estimates that there are around 1,000,000 functionally deaf people in the United States. And according to the National Institute on Deafness and Other Communication Disorders (NIDCD), approximately 2 to 3 out of 1,000 children are born with detectable hearing loss in the United States.

And don’t be misled. It may be called American Sign Language, but it is the primary sign language used in Barbados, Bolivia, Cambodia, Canada, the Central African Republic, Chad, China and Hong Kong, the Democratic Republic of Congo, Gabon, Jamaica, Kenya, Madagascar, the Philippines, Singapore, and Zimbabwe. That’s a big slice of the market you could reach out to.

Rochester, New York, has the largest Deaf population per capita of all cities in the US. And also one of the only two universities for the deaf in the US aside from Gallaudet in Washington D.C.

Who controls the market? Against all odds, small local providers or medium- to large-sized Language Service Providers. The reason is pretty simple: there is a tendency to hire onsite interpreting and keep close ties with the local community

Take a wild guess, yes, it’s English if you count both native and non-native speakers. Followed by Chinese and Hindi. And since 2020, nine out of the ten global leading LSPs are located in English-speaking countries. Still, 65% of non-native English speakers prefer content in their native tongue, even though they are highly proficient in English. Inside the US, you can break it down more or less into the following in popularity, according to numbers registered in 2019:

The machine translation market is also growing. As technology can handle niftier tasks, it becomes more and more valuable. And it gives interpreters the headspace needed to provide better, more tailored services.

There are around 56,920 translators and interpreters in the US. A number that is expected to increase 20% from 2019 to 2029. And the work environments are typically schools, hospitals, courtrooms, meeting rooms, and conference centers.

The median annual wage for translators and interpreters in the US was USD 52,330 in 2020 according to the U.S. Bureau of Labor Statistics. And the workforce is led forward by a majority of women, with them representing 58.2% according to Zippia.

This will probably give you a big enough glimpse. But if you are still curious about what we do and how we can increase your revenue, just give us a call.