What is ASMR and what does it have to do with language? - 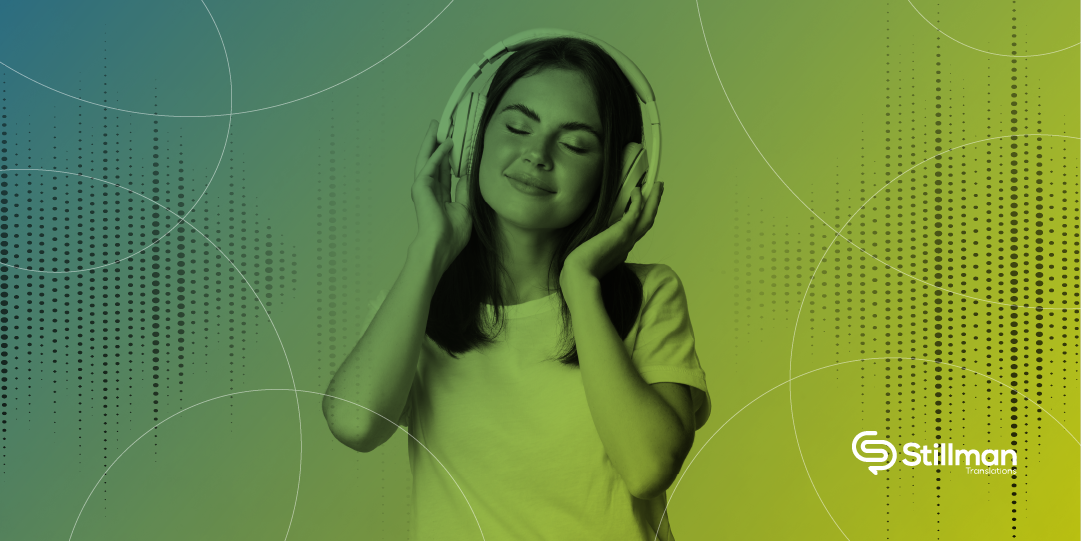 What is ASMR and what does it have to do with language?

Autonomous sensory meridian response (ASMR) can be described as a tingling sensation that typically begins on the scalp and moves down the back of the neck and upper spine. The human body produces this pleasant tingling feeling after hearing unique soft voices or certain soothing sounds. These manifestations occur while watching ASMR videos, recordings or in a face to face conversation with a person that has a tender soft voice.

A whole new culture has emerged around ASMR. Although it is a relatively new field, it is gaining more and more adepts. By 2018 over 13 million ASMR videos were published on YouTube. The number of video makers, or ASMRtists, is also growing by leaps and bounds. The reason is simple: people use these free-access resources to relax and even to fall asleep.

ASMR is related to language because, on one hand, it’s making people from all over the world watch videos made from ASMRtists that are from other countries and speak other languages. And on the other hand, it is a cultural example of how humans communicate and the range of feelings and emotions that can be produced when the pronunciation, the tone and the contextual sounds change.

What is ASMR and how does it work?

Autonomous Sensory Meridian Response (ASMR) is the experience of tingling sensations in the crown of the head, in response to a range of audio-visual triggers such as whispering, tapping, and hand movements (Poerio et al., 2018). ASMR is a neologism and the whole culture around this phenomenon is pretty new, so it doesn’t have a profound theorical background. According to the research of Poerio et al., the psychological basis of ASMR has not yet been established.

Each person experiences ASMR ‘tingles’ in a different way. For this reason, it is a subjective experience that is often accompanied by feelings of calm and relaxation. The experience of ASMR occurs involuntarily in response to certain external triggers, including: whispering, soft-speaking, tapping, scratching, slow and expert hand movements and close personal attention. As it is expressed in the research of Poerio, many people report experiencing ASMR since childhood but assume that ASMR is either a universal experience or one unique to them.

Thanks to the Internet and social media, especially to video platforms, such as YouTube, this entire universe has expanded. The main sorts of ASMR videos are only random words being whispered or role plays, in which the ASMRtists pretend to be different characters.

What does ASMR produce in the human body?

For the ASMR viewers, these videos are a way of relaxing, falling asleep and even as an antidote to depression and anxiety. Some of the sensory experiences that people describe having when experiencing ASMR are aesthetic chills. Aesthetic chills have been associated with increased heart rate, respiratory depth and increased skin conductance response. All these emotional states can produce a positive impact on physiological health.

According to Steven Novella, a clinical neurologist at Yale University School of Medicine, ASMR could just be a way of activating the pleasure response on the brain. According to Novella, the triggers used in these videos seem to engage the same networks of the brain – that part of us that interacts carefully and thoughtfully with our environment or with other people.

As Novella explains, “It is plausible that a subset of the population has a particular pattern of neural hardwiring so that when they experience certain things that are typically quietly satisfying, they get a little extra shot to their pleasure center. Once they experience this then they seek out greater and greater triggers of this response, and perhaps then a learning or conditioning component kicks in.”

What is the relation between ASMR and languages?

ASMR has gained adepts from all over the world. For this reason, ASMRtists from different nationalities and cultures are emerging. This makes it possible for viewers to interact with content created in a language that perhaps they aren’t familiar with, but they start getting to know it. In this way, ASMR is making a new way of interacting with foreign cultures and people possible.

Also, ASMR itself is a form of communication. It has its own classification of different sounds, triggers and styles. This growing phenomenon helps us analyze how the way something is said changes the way it is perceived. Perhaps sometimes the content isn’t as important as the way the words are expressed.