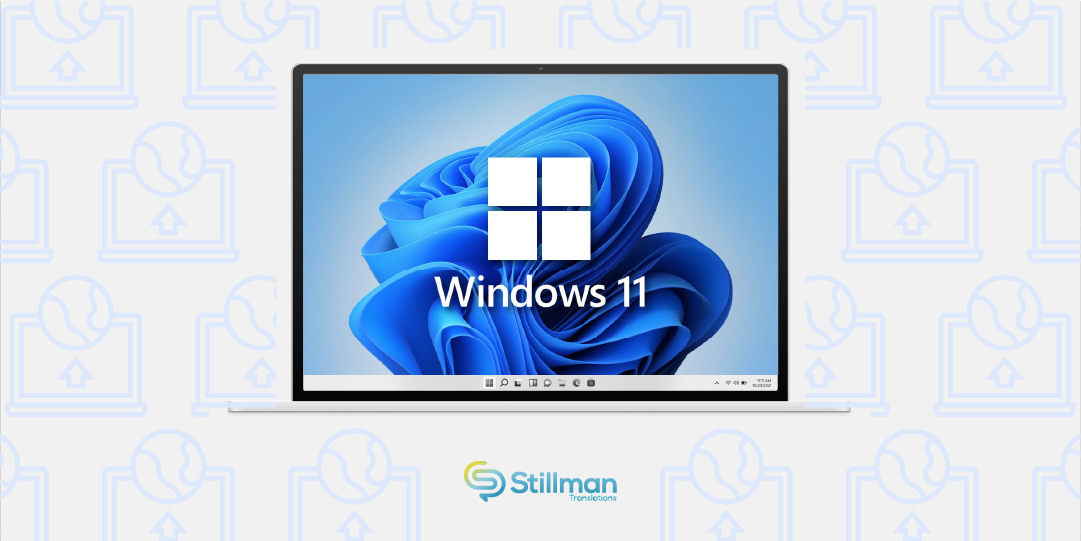 The global mobile application market size was valued at $106.27 billion in 2018, and projected to reach $407.31 billion by 2026, growing at a CAGR of 18.4% from 2019 to 2026. The global business software and services market size was valued at USD 389.86 billion in 2020. It is expected to expand at a compound annual growth rate (CAGR) of 11.3% from 2021 to 2028. Most leading providers of these products and services generate 50% or more of their revenue from global markets. Clearly, marketing to a variety of different markets is inherent to success and financial stability, but how does one build their products to ensure their succcess within these markets?

Software localization may be one of the best tools to adapt products into different markets, it goes further than translation: translators, most often in conjunction with software localization engineers, must be accurate both linguistically and culturally in order to engage with the end customer.

Boundaries are no longer a hindrance for the growth and expansion of software. Instead crossing these boundaries has become vital to success. Companies are more than welcoming of new revenue opportunities in markets abroad. As a consequence, language and cultural diversity are a fundamental element of software and mobile app development and subsequent updates.

The industries of software, mobile applications and associated services have a lot to learn from manufacturers of sofas: good design does not always translate to the best quality for everyone and, more importantly, comfort. Some companies began to understand this and increase their budgets accordingly to create more flexible and adaptable products, thinking about customers’ different needs and how to create products that are easy and pleasant to use regardless of market.

One of the main difficulties of introducing software to a global audience is the need for adaptation to different languages and cultures. The process of software localization brings the importance of the end customer into the equation. It is not so much what is said, but the way it is said and how it is designed to be utilized. How we interact with software, mobile apps, and websites is very cultural in nature. For example, Arabic, as a written language, is read from right to left. In English we read from left to right. Arabic releases must read from right to left as well and this normally requires the inversion of the interface to meet cultural expectations. Text expansion can also be a challenge as translation between certain language pairs can result in increased word length (German) and word counts (Spanish) resulting in truncation and lack of space. Context is also incredibly important for translators involved in localization because units of meaning or single words without their visual context can be difficult to understand.

Also, different cultures use different kinds of measuring units, date and time formats and other conventions.

Software is increasingly more specific in terms of its functions, and it is designed for customers to get the most out of each tool. For that reason, it is more common to find companies that are designing their software with localization in mind, and outsourcing translation services to adapt their tools to the language of their target audience. In the end, it benefits both users and software developers, maximizing the use of their time and effort. For successful localization, translators should be as precise as possible with the local environment, language, culture and other legal aspects.

#Windows11 is about to hit the market and it sounds like a perfect moment for developers to put into practice some of the recommendations that Microsoft has for them, if they want to avoid problems with end customers.

“Ask yourself what needs to change if your app is to be localized for other markets”, says Windows in their guidelines for new applications. They also  suggest avoiding colloquialisms and metaphors in the default language: “Language that’s specific to a demographic group, such as culture and age, can be hard to understand or translate because only people in that demographic group use that language”.

To explain some of the problems that customers can find, Windows provides some very enlightening examples:

“Consider the sentence ‘Remind me in {0} minute(s)’. Using ‘minute(s)’ works for the English language, but other languages might use different terms. For example, the Polish language uses ‘minuta’, ‘minuty’, or ‘minut’, depending on the context.

To solve this problem, localize the entire sentence, rather than a single word. Doing this may seem like extra work and an inelegant solution, but it is the best solution because:

On the other hand, Windows already offers “Local Experience Packs”, showing once again that the company is concerned with accessibility and localization.

“I don’t know all there is to know about the software engineering that goes into localization, but I have experienced the process as a translator when it was organized in different ways by agents and their customers. From my perspective, the way a project is organized makes a substantial difference to the ultimate quality of the project”. Dag Forssell (swedish M.S. Mechanical Engineering and translator), 2001.

Before 2001, the Swedish engineer and translator Dag Forssell started working on software localization –then an incipient field– translating strings, manuals and help files as requested by translation agents. At the time, he began realizing that investing in localization at the onset of a project made a huge difference in the quality of the outcomes. Two decades later, it is only too obvious that quality also comes from thinking about the end customers’ experience.

How much would your organization have profited if you began working on the localization of your software back in 2001? And how much longer are you going to keep pushing it off?