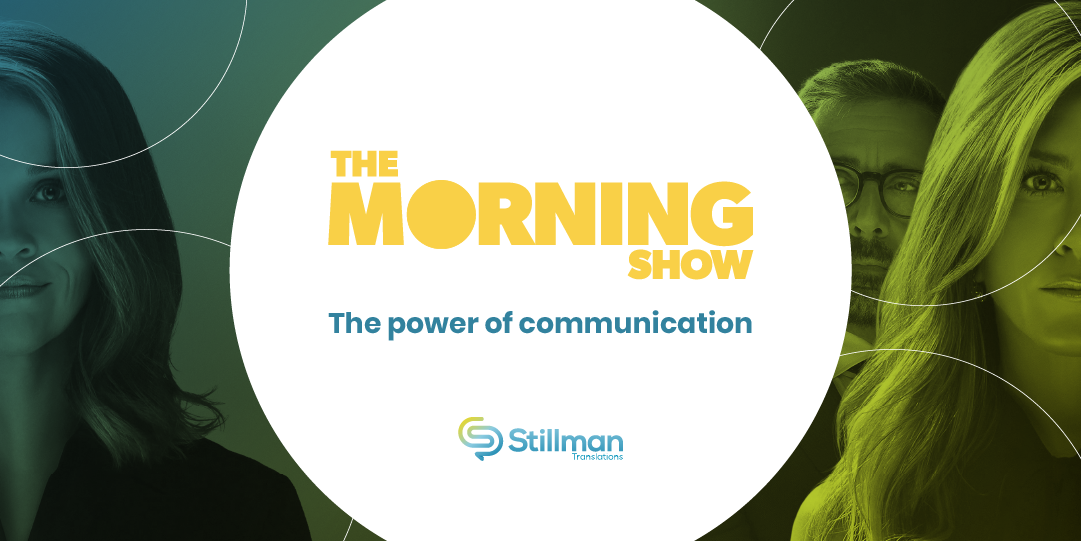 Business
27 enero, 2021
“The morning show”: the power of communication

The Apple TV+ American drama called “The Morning Show” is definitely one of those series that leaves you wanting more. It was released on November 1, 2019, and many fans are hoping to get a second season soon (including us!).   Female lead? Yes, please. The TV show not only stars two amazing actresses such as, Jennifer Aniston and Reese Witherspoon, but they also worked as executive producers of the show. Also, it was directed and produced […] 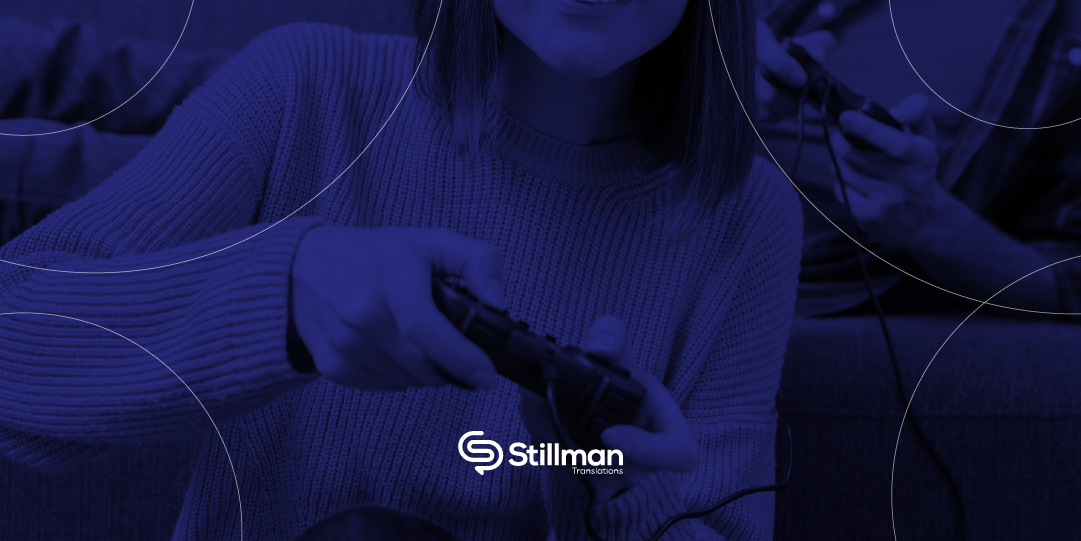 The gaming industry is a very complex universe. In fact, it is a universe full of parallel universes. To successfully translate these universes into other locales is a process full of creative, technical, financial and linguistic challenges. A set of best practices put together by experts can be a useful resource for game developers seeking […] 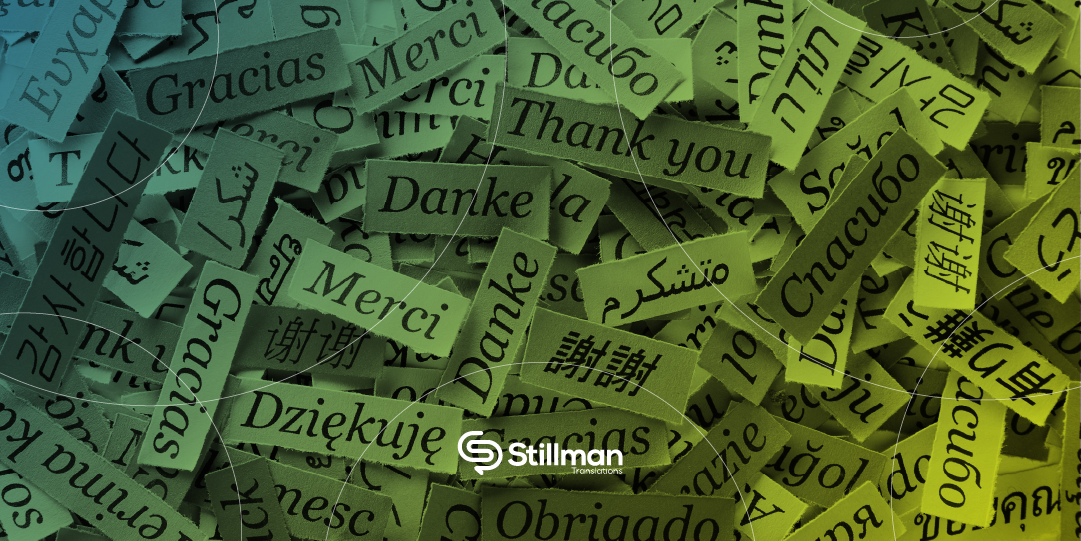 Language curiosities
22 enero, 2021
Why language is important for employee retention

Language is important and so is employee retention. The link between the two, however, is not always acknowledged in the corporate world. Recent HR studies show that employee retention is a complex phenomenon, driven by much more than compensation and motivation. In this article, we explore the role of language in improving employee retention.  Why […] 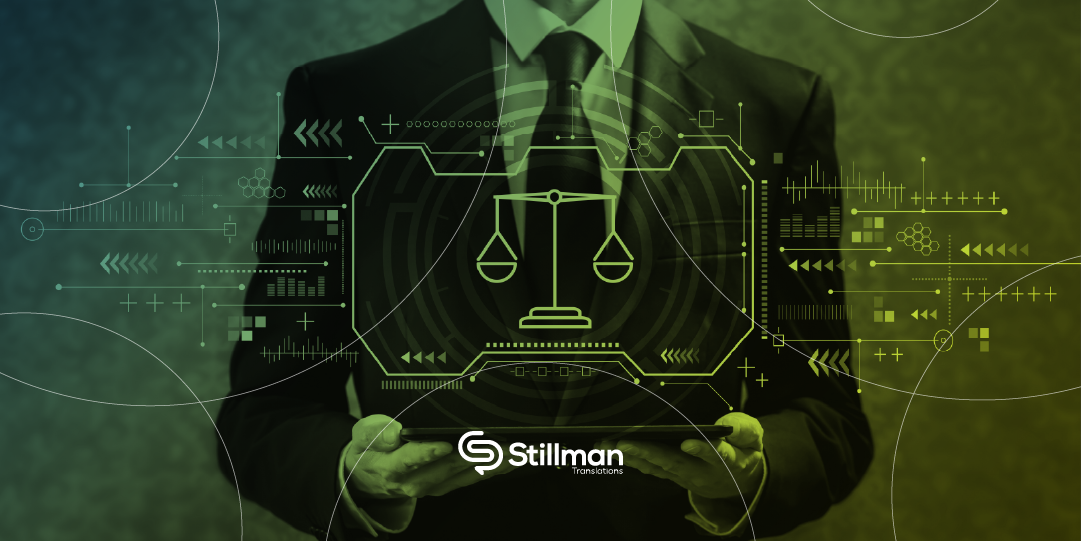 Legal
20 enero, 2021
The future of Legal Tech: equal access to justice and a reinvented lawyer

Can you imagine a world where AI can predict court decisions and there is no need to actually go through court processes? Experts such as Richard Susskind can. And the COVID-19 scenario has proven that the future is closer than we imagined. Explore with us the trends in legal tech that can create a fairer access to […] 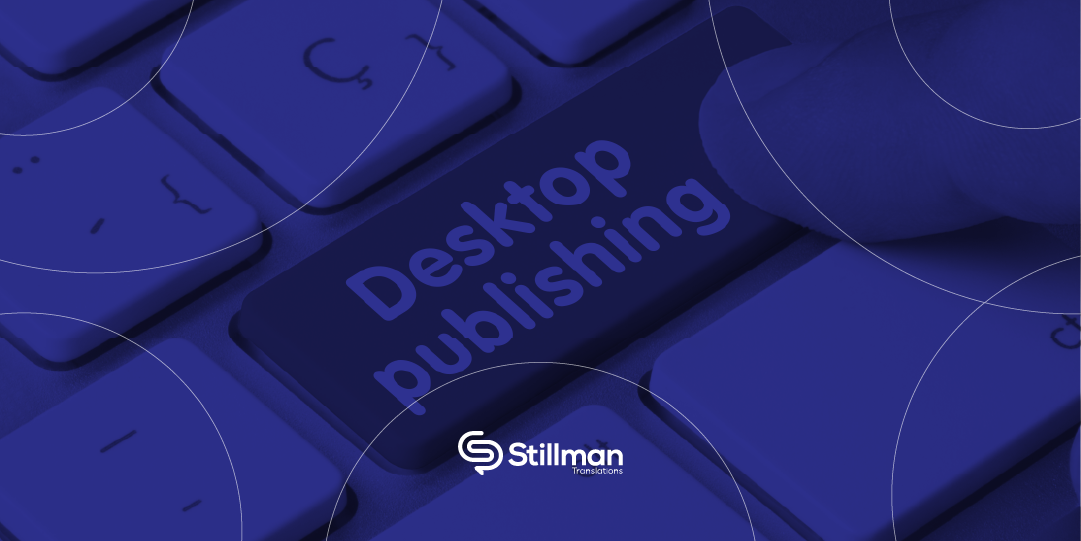 Business
18 enero, 2021
How can DTP help your business internationally?

DTP or Desktop Publishing can be understood as the creation of documents using page layout software on a personal computer or desktop. Thanks to DTP, any document can become more attractive.   We interviewed our Project Manager and DTP specialist Gerardo Asaduroglu, to talk about why DTP is so important for the translation industry.  What is DTP and what is it used for?  DTP is related to the formatting and layout of a […] 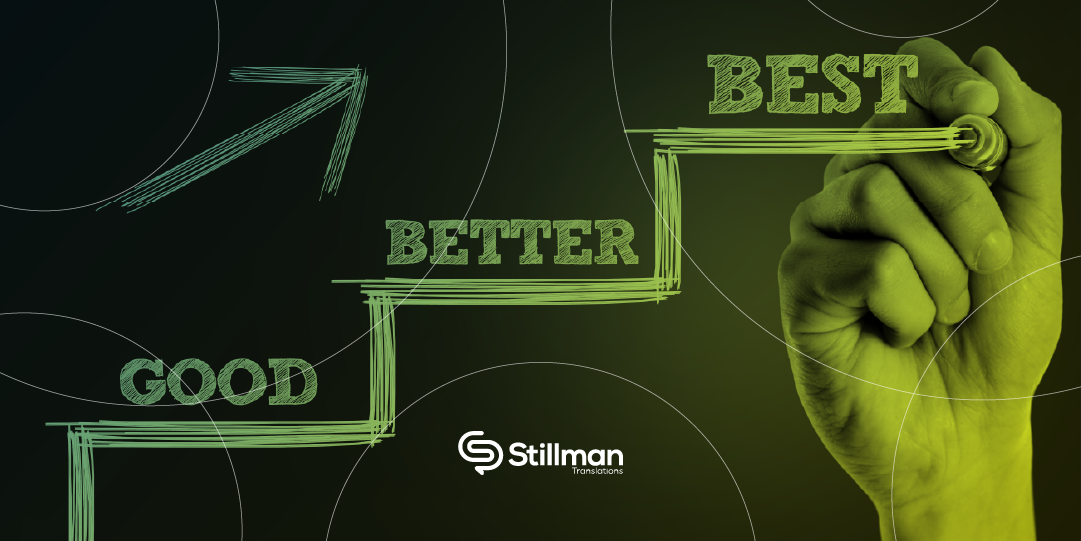 Translation trends
15 enero, 2021
How to guarantee quality in translation

To determine and guarantee quality in translation, we must start by being able to measure it, and to do so, we need to be able to define it. This involves analyzing what it means to ensure quality within a translation.  Our QA Manager, Cecilia Yalangozian shared some really important information with us about how to ensure quality when it comes to translation and why is it […] 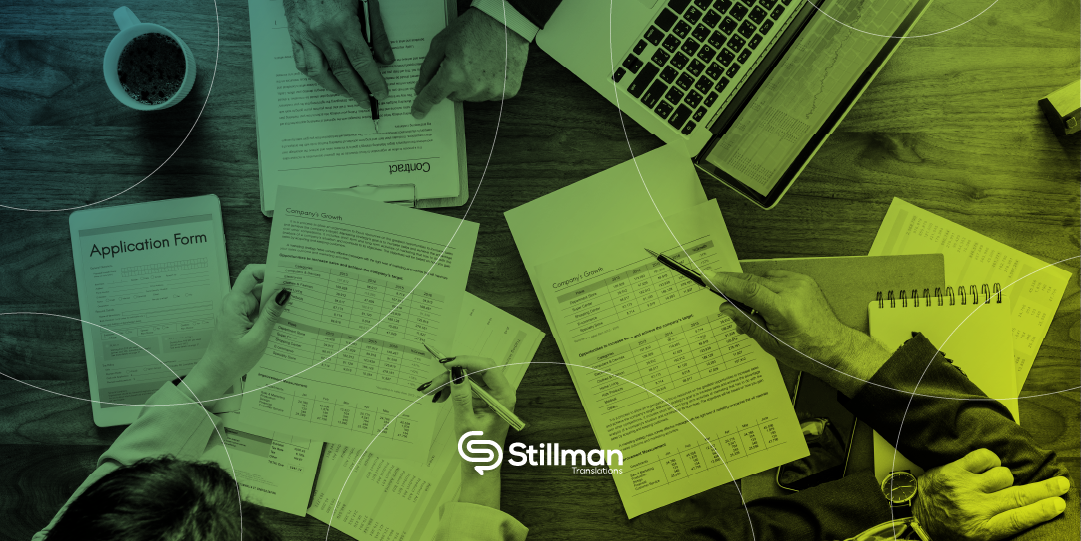 When viewed from a common-sense perspective, user manuals, technical guides and the like are the type of document nobody really thinks about. Admittedly less glamorous than novels and poems, statistics show that technical documents account for most of the global translation output. This is because technical documentation is beneficial. Read on to find out about the advantages of translating […] 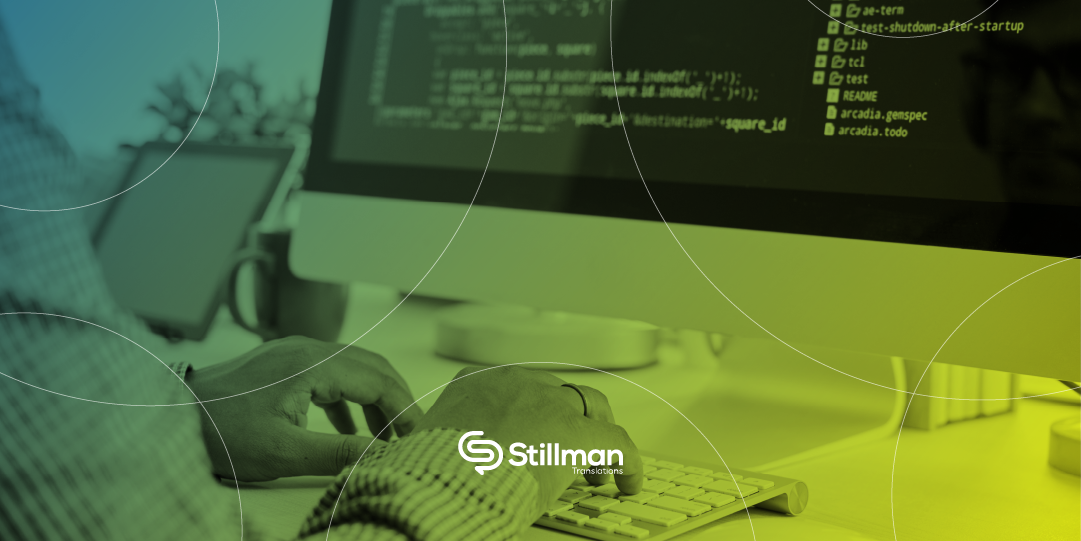 Translation trends
5 enero, 2021
How to achieve the best results in software localization

We live in a global market. In order to compete with international business, we need to adapt our content and services to the different requirements of each target audience. This involves software localization. Software localization is key for companies that want to position their products or services worldwide, but also to achieve a much better […] 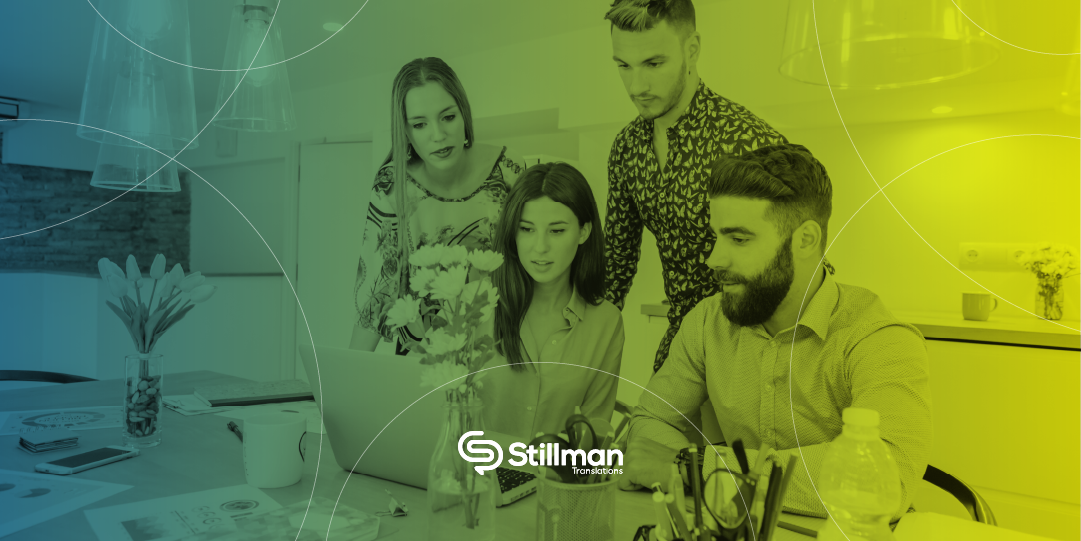 Business
30 diciembre, 2020
Why the future belongs to entrepreneurs

Economists, researchers and futurists from around the world hold great expectations for entrepreneurs and the contributions they can make to solve our global problems. But why does the future belong to entrepreneurs? Find out here! 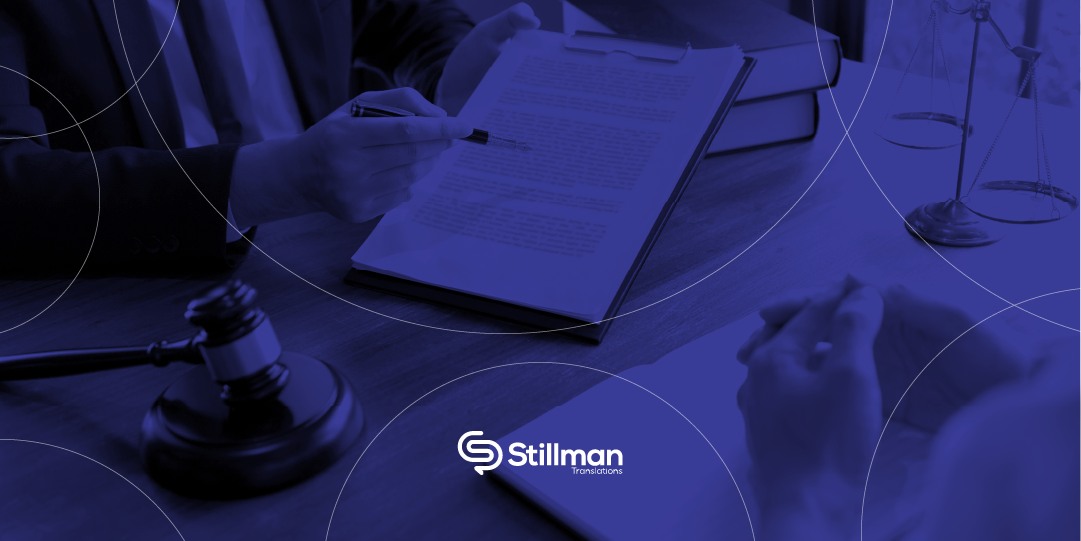 Legal translation is present in very important processes of people’s lives: adopting a child abroad, confirming the divorce of a double-nationality couple, finalizing a business contract or product patent or insurance. “Legalese” is one of the most peculiar of language types, because of its specific terminology and syntax, so errors in translating it can affect people’s lives in serious […]